Today we have a Guest Post from Brian Fatah Steele, author of the upcoming release CELESTIAL SEEPAGE. This new novel will be release on Oct. 18th from Alien Agenda Publishing.

I really enjoyed Brian's last novel BLEED AWAY THE SKY, and am looking forward to this new release.

Brian's post gives you 10 more works of Cosmic Horror to check out. Just click on the book title to be taken to the works Amazon page.

I would like to thank Brian for joining us today and make sure to pre-order CELESTIAL SEEPAGE now. 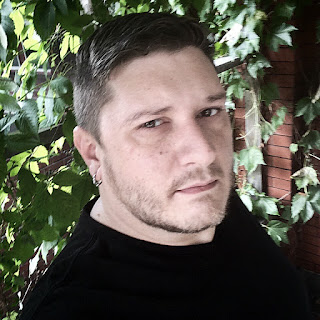 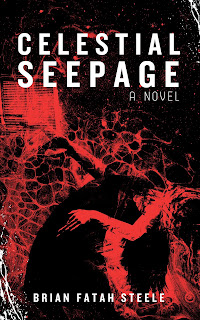 I have my own cosmic horror novel coming out this October from Alien Agenda Publishing, but more on that later. Let’s talk about some other amazing works, books written in the last ten years or so. Cosmic horror novels that I have loved, that I love to talk about. While I’m a fan of Lovecraft’s work, these are all ones that have created their own mythos, so no homages here. Also no novellas or collections, but I do enjoy genre-bending stuff, so don’t be surprised to see some titles other purists might not necessarily consider cosmic horror. In no particular order... 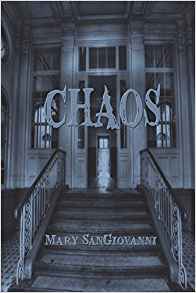 While SanGiovanni has become famous for a number of excellent series she written, this stand-alone novel was the first I read by her, and remains my favorite. It captures the sheer majesty and insanity of the best cosmic horror, with insane asylums, dimensional portals, and gross monsters. The book is written in a style that makes it accessible to readers from any corner of the fandom, commercial yet true to the genre. 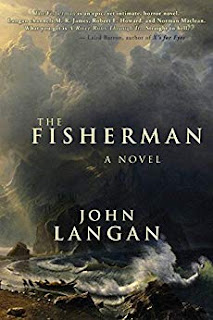 One of the most literary horror novels I’ve read in the past few years, this book straddles that line between cosmic and weird. A tale within a tale, everything within is gripping and tense, often off-kilter as the reader progresses further into the darkness. More subtle than some, the descent is still horrifying. 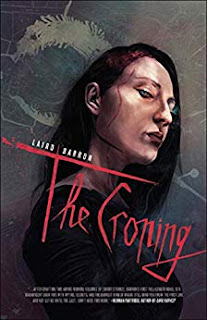 Readers of Barron will recognize the Old Leech Mythos from numerous short story tales, and that’s exactly how this novel is presented –as a series of connected shorts. Barron’s work is iconoclastic, with some portions exquisite and terrifying, while others dense and slow. Saturated with cosmic nihilism, it’s literary, yet fun, THE CRONING can appeal to a wider range of readers, people looking for something more in their horror than simply zombies and vampires. 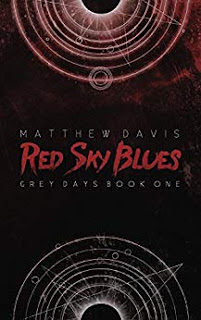 Simply put, I’m jealous I didn’t write this book. I absolutely love it, and it’s one of my new favorites. Adventurous cosmic horror full of its own lore and unique characters, a tale both brutal and hysterical. Matthew Davis has created a wonderfully insane mythos all his own that continues on with more books in the series.If you’re looking for loser mages, fallen angels driving muscle cars, ancient books of evil, and zombie pigs, this book is for you. 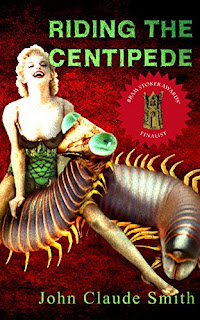 Another author who made his name with astounding short story work, the book affects the reader in an almost synesthesia-like fashion. You feel the madness as you delve into the pages, deeper into the dark frontier. Smith writes in a style that makes the vile seem beautiful. It’s that illusion of beauty, of intimacy, that allows the horrors to flow so easily. Burroughs and the beat writers are not the only influences at play here, along with a healthy dose of H.P. Lovecraft and Clive Barker. RIDING THE CENTIPEDE is something unique, insane, and terrifying... something worth seeking out. 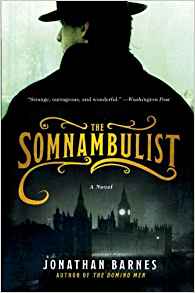 A genre-bending book that takes cosmic horror and throws in urban fantasy and historical fiction. Bizarre, dark, and often humorous, you have to wonder at the utter nihilism of this universe. The reader doesn't have all the information, but we are given enough clues, and enough insight to these characters and their strange corner of Victorian England to find the magic and mystery. Oh, plus Hawker and Boon are the best. 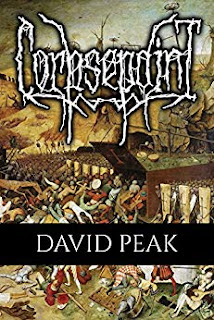 A stunning, character-driven tale that keeps you turning pages. A slow burn of heavy metal and cosmic horror, wonderfully told. Peak draws you in, and lets things unfold organically, almost as if you’re watching a documentary. At no point do you question the validity of events or motives, but simply accept this is all happening. When it all boils down, this is an untold tale of behind-the-scenes music industry and ancient, galactic monstrosities. 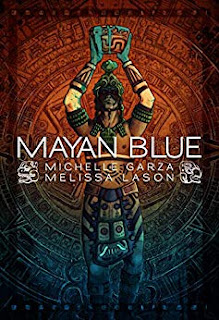 While some might not consider this cosmic horror, upon consideration, I find it hard not to. There are gods, cults, portals, and monsters! The Sisters Of Slaughter deliver a brutal and brilliant tale of mythological horror that’s hard to put down. Utilizing a fascinating archeological theory, they build on that to create a contemporary piece of extreme horror that will satisfy fans of many genres. 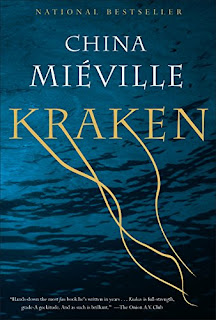 Someone stole a dead squid, and there might be an apocalypse coming. So many bizarre and outré concepts are presented in this novel, the fantasy aspect of England takes on a life of its own. Londonmancers, squid cults, memory angels, and thugs manifested as tattoos on people’s backs. There is a unique and vivid mythology here, just as real as anything adopted by Neil Gaiman, and it feels just as terrifying. Just as real. We have no real answers much of the time, but simply has to accept this new mad reality. 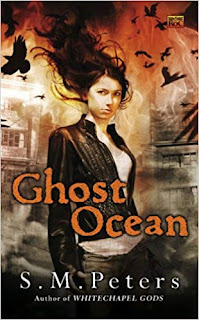 Another title that blends cosmic horror and urban fantasy, this book had a huge impact on me when I read it almost a decade ago. A trapped city, magic run amok, tarot cards revealing ancient gods, and a young woman with a secret past. The mythos here is quite original, the characters well developed and the genres blending perfectly.To me, GHOST OCEAN remains not only an influence, but a woefully overlooked masterpiece.

Now, if you dig any of these books above, let me tell you about mine.CELESTIAL SEEPAGE is a short novel of cosmic horror put out by Glenn Rolfe at Alien Agenda Publishing, edited by Erin Sweet Al-Mehairi, with cover art by Don Nobel, and the kind support of Maurice Broaddus. It’s a stand-alone work about dimensional prisons, refugee gods, remixed realities, lunatic tyrants, ravenous hordes, and galactic genocide. All these incredibly talented authors above helped allow me to create this story in some way.

Sure, CELESTIAL SEEPAGE is about monsters and gross stuff, but I wrote it the first year after the last U.S. Presidential election. It’s also about greed, intolerance, and zealotry. The book is as much about higher entities making disgusting mixed drinks as it is about the collapse of the American town. A lot of cosmic horror deals with the unknowable, but this also has an urban fantasy vibe, filled with action, humor, and just plain weird stuff.

I invite you to check out CELESTIAL SEEPAGE on Oct. 18th from Alien Agenda Press on Amazon. It’s available for pre-order now.
By Jim Coniglio at October 09, 2019