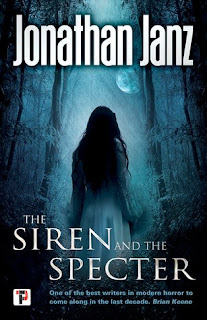 
Casting The Siren and the Specter

Does every author do it? I don’t know, but I suspect I’m not the only author who envisions who might play his fictional characters should one of his stories get adapted into movie form. In the past I’ve chosen performers ranging from Chris Evans to Don Cheadle to Elizabeth Olsen—and that’s just limiting myself to Marvel films! Even though I wait until the novel is done before casting my characters—most of the time, the characters in my head are not represented by famous faces during the writing process—I do end up assigning performers to the characters eventually while I daydream of their adaptions.

So what about my new novel, The Siren and the Specter? There are many characters in the book with what I would call “juicy” roles, from the intelligent but troubled David Caine to the rapacious, neglectful Honey Shelby. So without further ado, here are six roles and the actors/actresses I’d like to play them:

David Caine: Bradley Cooper (Silver Linings Playbook)
This is a perfect match. Cooper is the right age, he’s certainly the right physical type, and he’s exactly the sort of person we can imagine having done bad things but wanting to atone for them. In a perfect world, he’d play this role, and I believe he’d be magnificent. 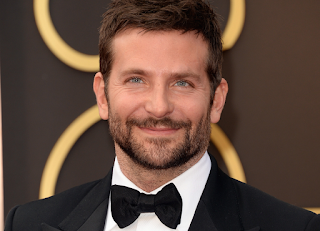 Jessica Greene: Amy Adams (Arrival)
Jessica is the female lead of the story, even though she doesn’t appear for a goodly way into the tale. She’s mysterious, smart, sassy, and attractive, all adjectives I’d ascribe to Ms. Adams. 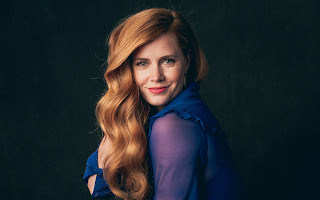 Sheriff Georgia Harkless: Octavia Spencer (Hidden Figures)
Ms. Spencer is supremely talented and is somehow able to convey a mixture of kindness and toughness simultaneously. As the sheriff of this tale, she would absolutely rock. There are a couple of scenes specifically that I imagine her nailing like no other actress could. 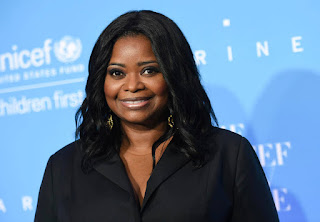 Ralph Hooper: Robert Forster (Jackie Brown)
Ralph is cantankerous, smart, funny, but oddly fragile despite his façade. Forster is the right age and the right kind of actor to bring this complex set of characteristics to life. 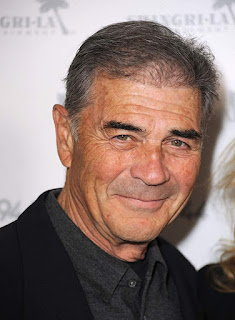 Honey Shelby: Charlize Theron (Mad Max: Fury Road)
This is one of the juiciest roles, and it would take an actress willing and able to make the shocking believable. Ms. Theron is also funny when she wants to be, and though much of what Honey Shelby does is decidedly unfunny, utilizing an actress with a sense of humor might help leaven some of the wretchedness of the character. 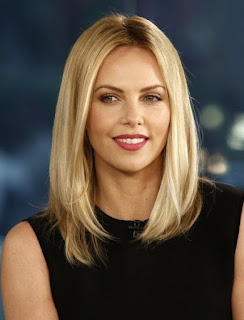 Anna Spalding: Hope Quattrocki (Recovery)
A small but crucial role, Anna helps form the emotional core of the story, and you’d need a fabulous actress in order to make an indelible impression in a limited amount of screen time. One such actress is Hope Quattrocki, who will make her feature film debut this year in Recovery (starring alongside Mike Starr, of Goodfellas and Dumb and Dumber fame). Ms. Quattrocki also happens to be my children’s babysitter, my former student, and the symbolic fourth Janz child, so having her in my movie would be a thrill. 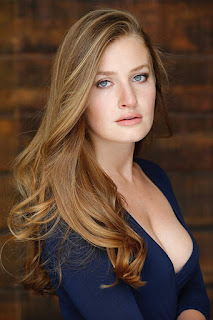